Uğur Uçar, a purge-victim police commissioner, died of heart attack four years ago today at a furniture factory in Istanbul where he worked to make a living.

Uçar, a high-ranking police commissioner, was fired from his job with a gov’t decree and subsequently placed in pre-trial detention in the aftermath of a failed coup attempt in 2016.  He was also banned from public service for life. After spending some 15 months in pre-trial detention, he was released from custody on probation in early 2018. He eventually ended up working at a furniture factory to make a living.

Following the abortive putsch, the Turkish government declared a state of emergency and carried out a massive purge of state institutions under the pretext of an anti-coup fight. More than 130,000 public servants, including 4,156 judges and prosecutors, as well as 20,610 members of the armed forces were summarily removed from their jobs and banned from public service with the claim that they were “member[s] of or have a connection to or are in communication with the structures, organizations, groups or terrorist organizations that are considered by the National Security Council [MGK] to pose a threat to the national security of the state.” 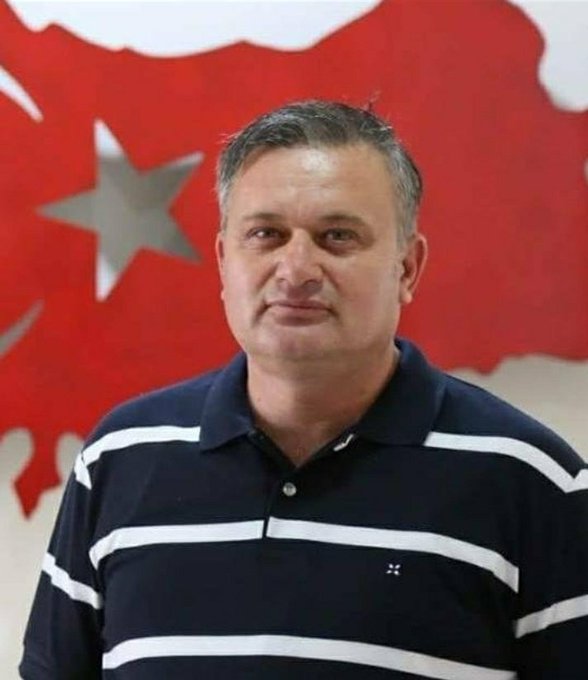