Kemal Bilici, an Turkish teacher who was jailed over alleged links to the Gülen movement, died in prison on Wednesday morning.

According to the Bold Medya news portal, Bilici had been held in prison for over three years and he did not have any serious health issue when he was jailed in July 2016.

Bilici who was given a prison sentence of 7 years on terror nd coup charges, will be returned to his family after an autopsy. A funeral ceremony for him will be held in Manisa province.

According to a report compiled by Turkey Purge editors, at least of 58 individuals, among which are police officers, prosecutors and teachers, have been found dead in Turkish prisons since a failed coup attempt on July 15,2016, causing serious concern about the fate of thousands of civilians who have been kept in jail in very poor conditions across the country. 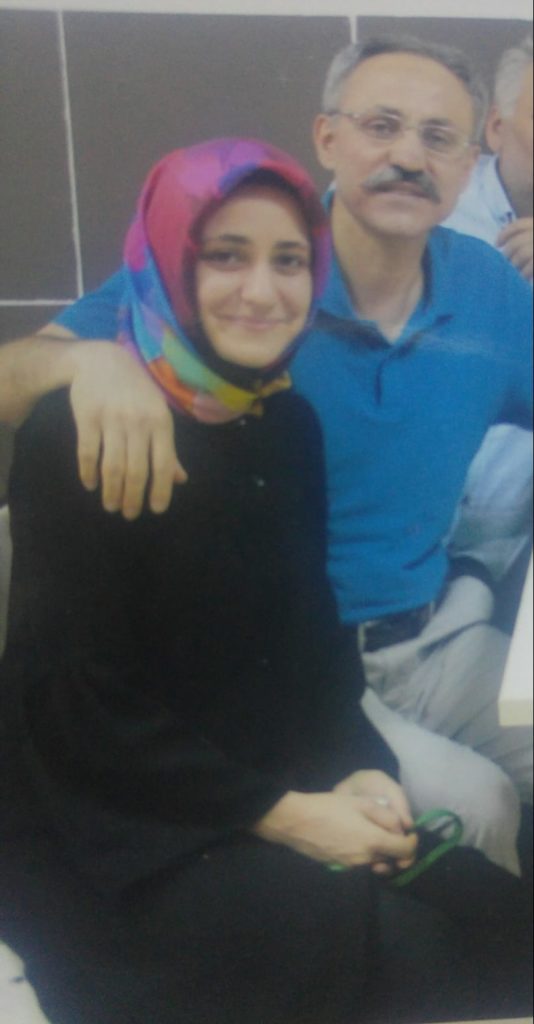 The relatives of most of them claim that the detainees are not the kind of people to commit suicide, shedding doubt on the official narrative. Rumors also have it that some of the detainees were killed after being subjected to torture under custody.

Here are some of the most controversial deaths and related stories: