H.G., a Turkish man who was sentenced to 7,5 years in prison over Gulen links, was released from prison for a day to attend his daughter’s funeral in handcuffs.

The purge-victim man has reportedly been held in prison for over three years. Last year, he was given a prison sentence of seven years, six months over his alleged links to Turkey’s Gülen group, which is accused of masterminding a coup attempt in July 2016.

The group denies any involvement.

The man’s daughter died after “falling from a balcony”, an opposition deputy has announced. However, some others claimed that the woman committed suicide because both his father and husband were in prison for a long time. The woman had reportedly been taking anti-depressants because she was unable to visit her husband in prison due to the novel coronavirus outbreak, according to Kurdish People’s Democratic Party (HDP) deputy and human rights activist Ömer Faruk Gergerlioğlu.

Following the coup attempt, the Turkish government launched a massive crackdown on followers of the movement under the pretext of an anti-coup fight as a result of which more than 150,000 people were removed from state jobs while in excess of 30,000 others were jailed and some 600,000 people have been investigated on allegations of terrorism. 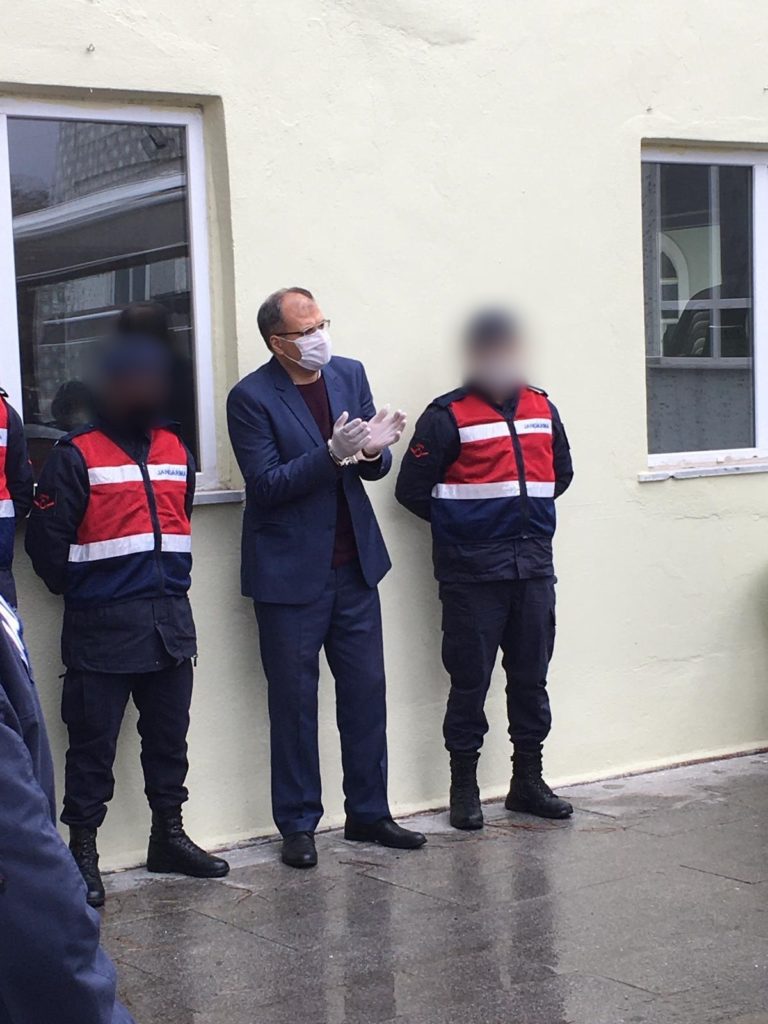