A Turkish woman was briefly detained by police after posing in bathing suit in Aziziye Tabyalari, a set of ancient ruins in Turkey’s Erzurum province.

According to the Diken news portal, the woman identitifed by the initials, K.G., was detained by police hours later she posted the pictures on her Instagram account.

She was reportedly released after a brief interrogation. 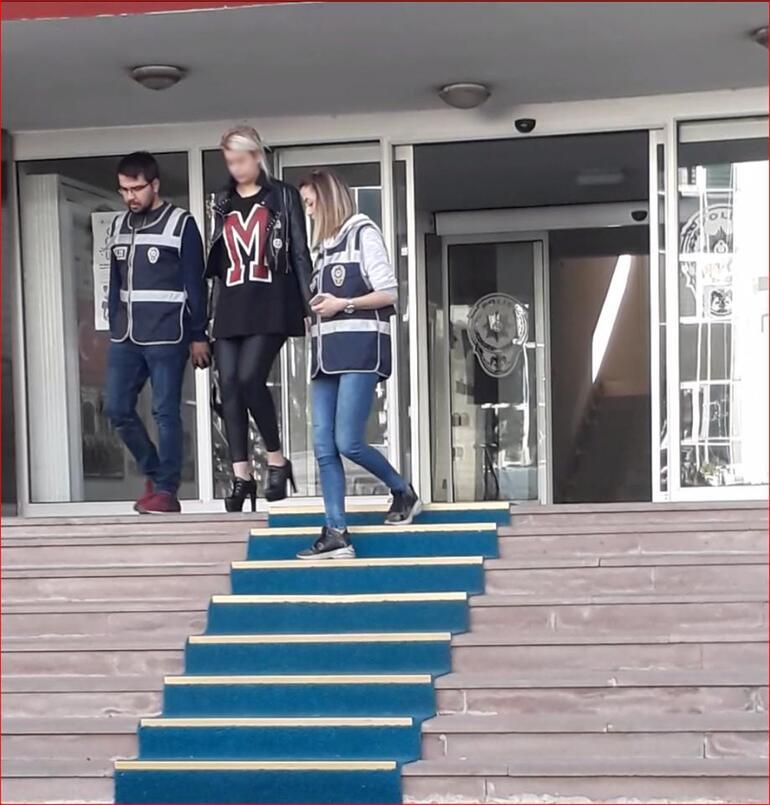