Fatih Terzioğlu, a TV director who was diagnosed with stomach cancer during his 21-month incarceration on terrorism charges, died on August 23, 2020, following his release from prison in mid-July due to an intensive social media campaign.

Terzioğlu’s wife, Esra, had conducted a campaign on social media for the release of her husband, who was put behind bars due to his alleged links to the Gülen group, accused by the Turkish government of masterminding a failed coup in July 2016. The group denies any involvement in the abortive putsch.

The wife said the negligence and slowness of officials had caused Terzioğlu’s situation to worsen.

Terzioğlu was sentenced to six years, three months for membership in the Gülen group, labelled as a terrorist organization by the Turkish government.

He had worked for the now-closed Samanyolu TV, a Gülen-affiliated television network in Turkey. 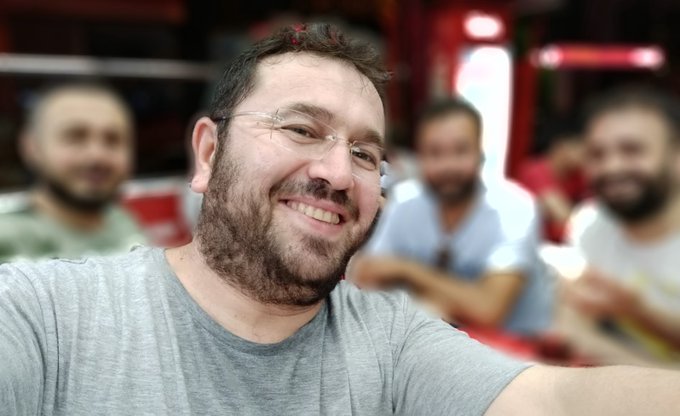 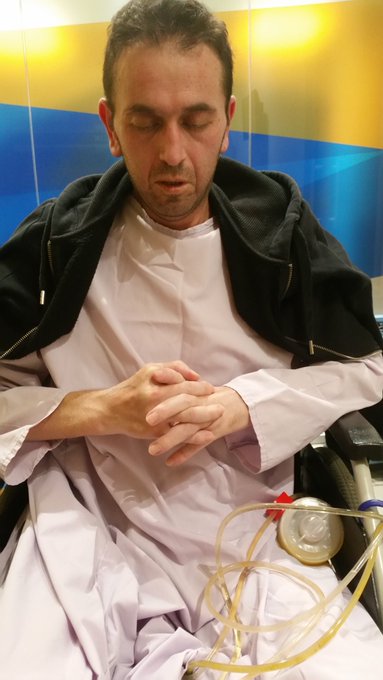