Ahmet Zeki Özkan, a 65-year old architect from Antalya province, has been placed in pre-trial detention over alleged links to the Gulen group, which the government accuses of masterminding a coup attempt in 2016. The group denies any involvement.

According to Kronos news portal, Özkan was sent to Antalya L Type prison on February 15, despite a medical report showing that he has stage-4 lung cancer. His doctor reportedly said that he has only “one year left.”

Turkish President Recep Tayyip Erdoğan has been targeting followers of the Gülen group since the corruption investigations of December 17-25, 2013, which implicated then-Prime Minister Erdoğan, his family members and his inner circle.

Dismissing the investigations as a Gülenist coup and conspiracy against his government, Erdoğan designated the movement as a terrorist organization and began to target its members.

Erdoğan intensified the crackdown on the movement following a coup attempt on July 15, 2016 that he accused Gülen of masterminding. Gülen and the movement deny involvement in the abortive putsch. 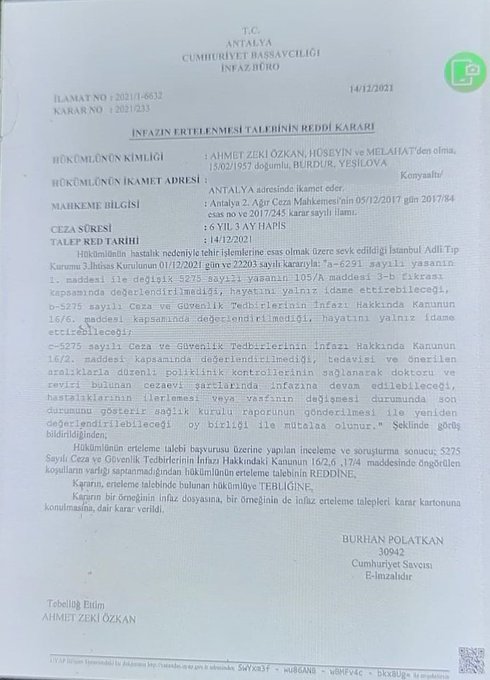 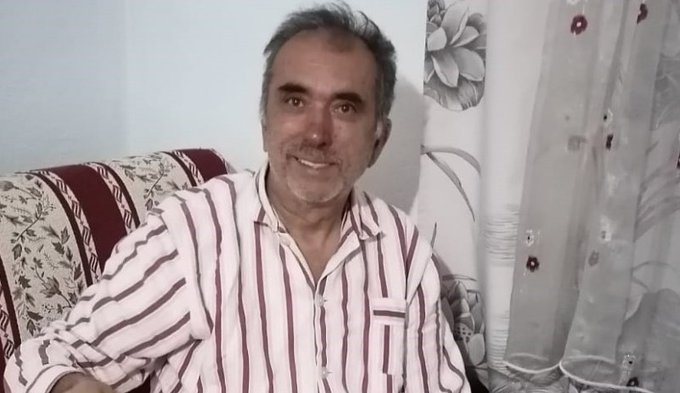