Mehmet Harun Yılmaz, a police chief who was fired by a gov’t decree after a coup attempt in July 15, 2016, has died almost two years after suffering a brain hemorrhage in police custody, the Bold news portal reported.

According to the news portal, Yılmaz was detained by the Turkish police in June 2019 over alleged links to Turkey’s Gulen group, which the Turkish government accuses of masterminding the coup attempt. While in custody, the man suffered a brain hemorrhage and passed out. He was immediately hospitalized and placed in an intensive care, where he had spend almost two years until pronounced dead on June 1, 2021.

Yılmaz was laid to rest in his hometown of Adana on Saturday. 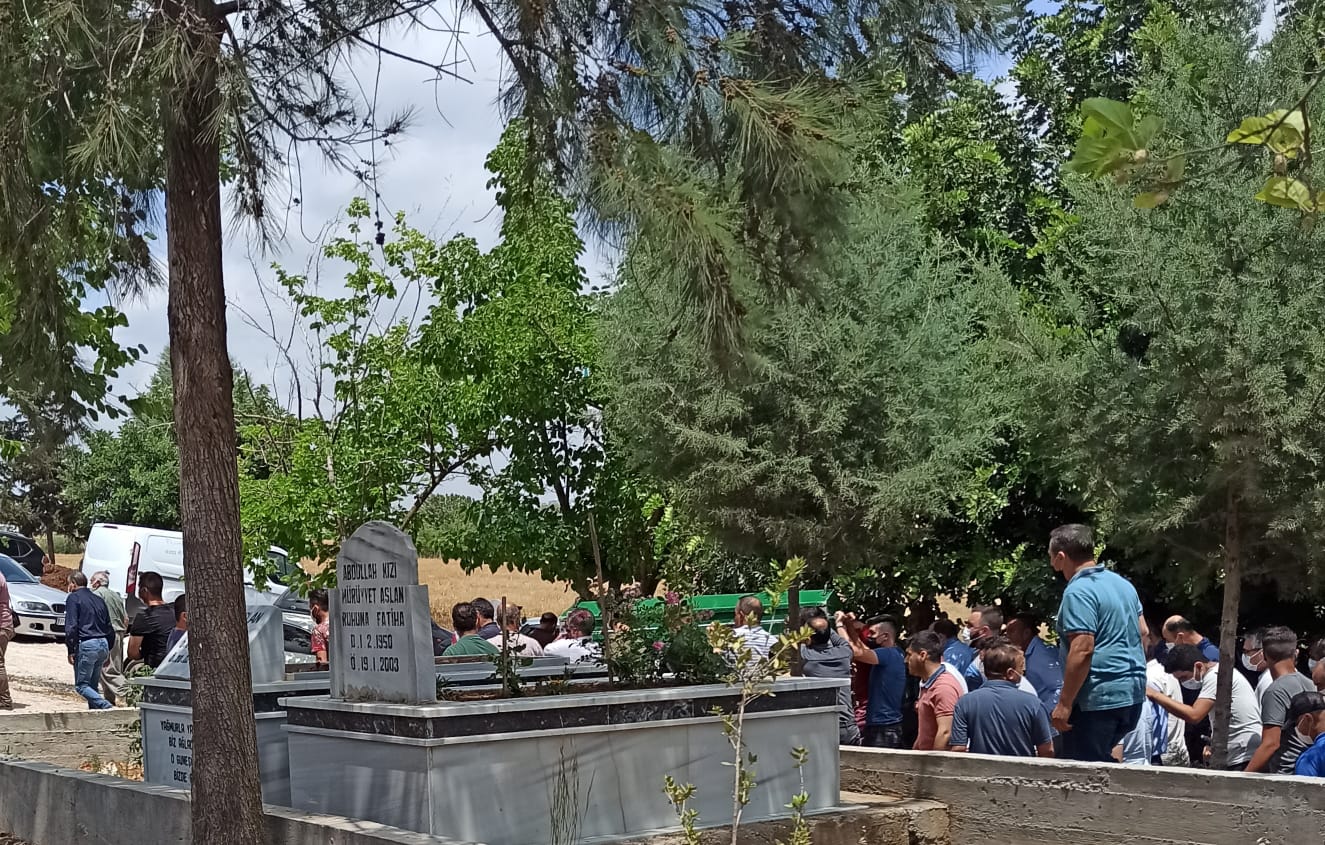