Purge-victim judge released after 3 months in prison with her 8-month-old baby: report

Esra Çiçeklidağ, a former judge who has spent some three months in prison with her 8 month old baby, was released pending trial on Monday, Turkish journalist Sevinç Özarslan reported.

The purge-victim judge is accused of alleged links to the Gulen group, which the government accuses of masterminding a coup attempt in 2016. The group denies any involvement.

She was fired from her job with a decree issued by the government in the aftermath of the failed attempt.

Çiçeklidağ was arrested on November 10, 2021 despite a Turkish law that requires the postponement of the execution of prison sentences for women who are pregnant or have given birth within the last year and a half:

Her 6-month-old baby and 4-year-old son both entered prison with their mother. 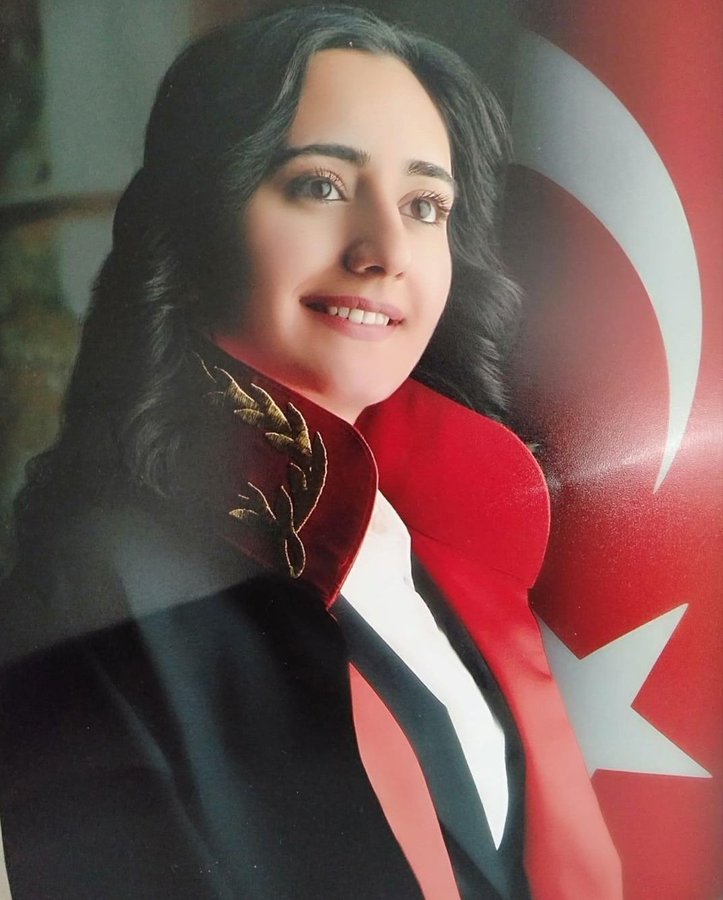